Crops lost due to lack of pickers

Across the UK, edible fruit and veg have been left to rot in fields after 40 per cent of farmers faced crop losses due to a lack of pickers, a new survey has found. 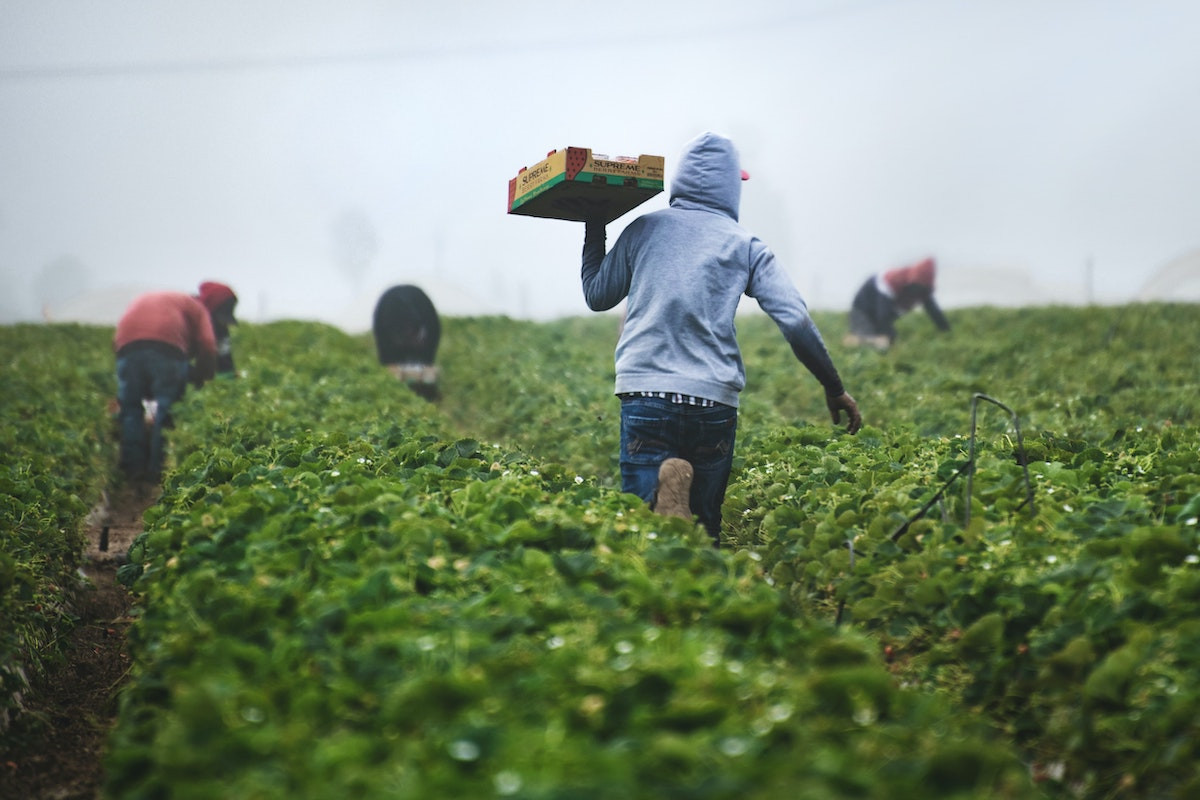 The survey of just under 200 fruit and veg growers across England and Wales, who between them employ 22,000 seasonal workers, found around £22 million worth of fruit and veg was wasted in the field directly due to worker shortages in the first half of 2022.

As the survey represents around a third of the UK horticulture sector, the National Farmers Union (NFU) estimates the overall value of food wasted is more than £60 million.

It comes as a recent severe heat and drought has significantly affected the remaining harvest, and new season plantings, bringing fears of a tight supply into the autumn coinciding with a worsening cost-of-living crisis.

“It’s nothing short of a travesty that quality, nutritious food is being wasted at a time when families across the country are already struggling to make ends meet because of soaring living costs,” said NFU deputy president Tom Bradshaw.

“At the same time, the prolonged dry weather and record temperatures have created a really challenging growing environment for our fruit and veg. Every crop is valuable – to the farm business and to the people whose plates they fill. We simply can’t afford to be leaving food unpicked.”

This year 38,000 visas were made available for the 2022 Seasonal Workers Scheme. The sector requires 70,000 workers, according to the NFU.

Since Brexit, the government has attempted to kickstart a national recruitment campaign for British pickers on fruit and veg farms but the scheme, Pick for Britain, was scrapped due to low take up.