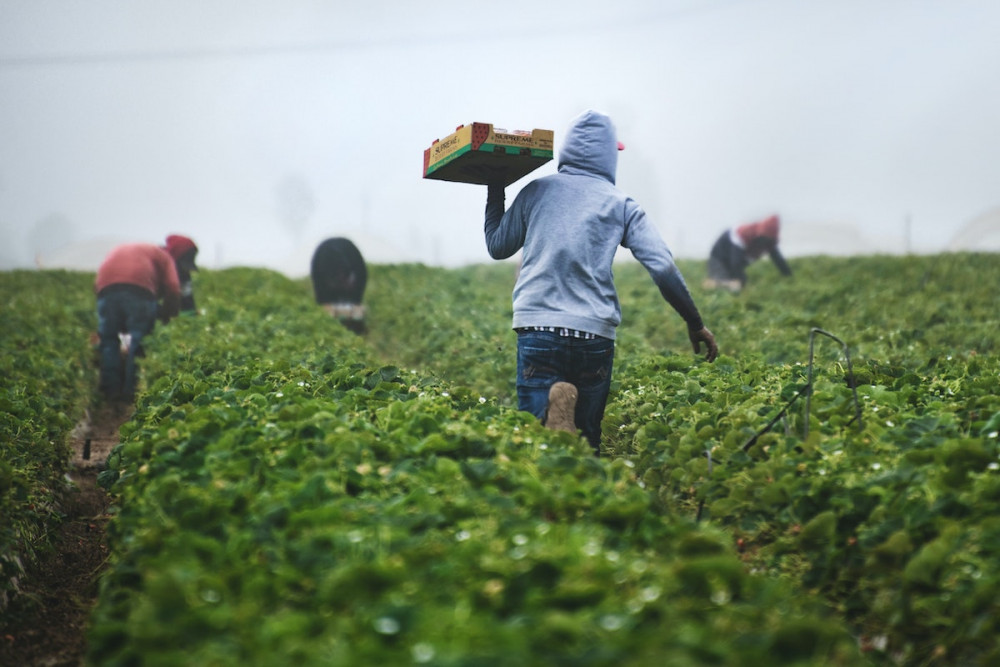 Crops lost due to lack of pickers

Across the UK, edible fruit and veg have been left to rot in fields after 40 per cent of farmers faced crop losses due to a lack of pickers, a new survey has found. The survey of just under 200 fruit and veg growers across England and Wales, who between them employ 22,000 seasonal workers, found around £22 million worth of fruit and veg was wasted in the field directly due to worker sho 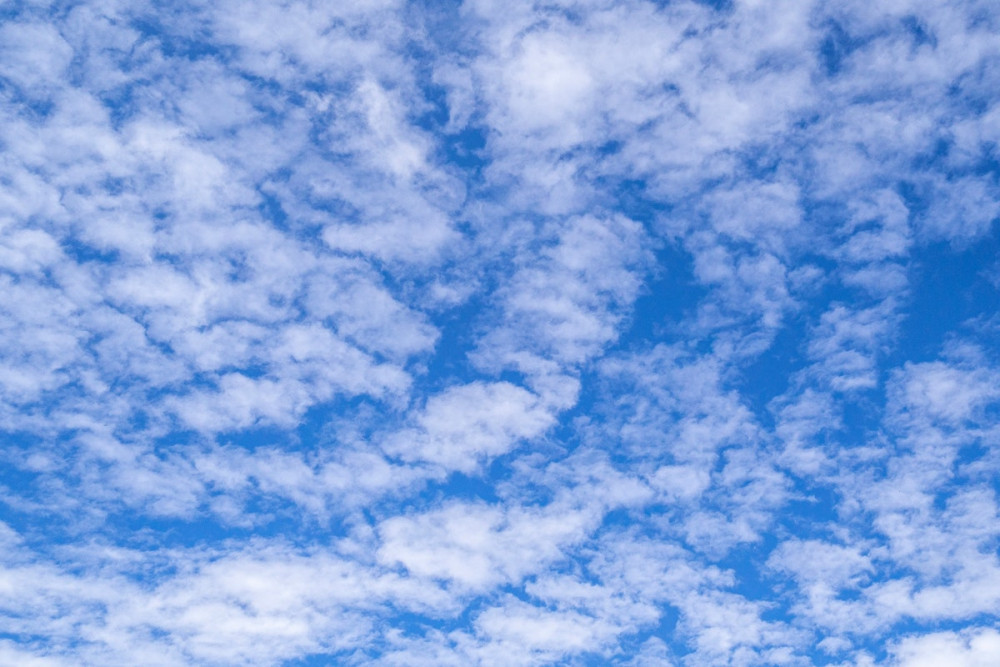 What is the current state of the ozone layer?

The ozone layer sits in the stratosphere between 15 km and 30 km above the earth, and shields us and other living things from the sun’s harmful ultraviolet radiation. Ozone layer depletion could have serious effects on human health and the environment. Depletion of stratospheric ozone&nbsp;occurs over both hemispheres of the Earth. However, this phenomenon is significantly less severe in the nor 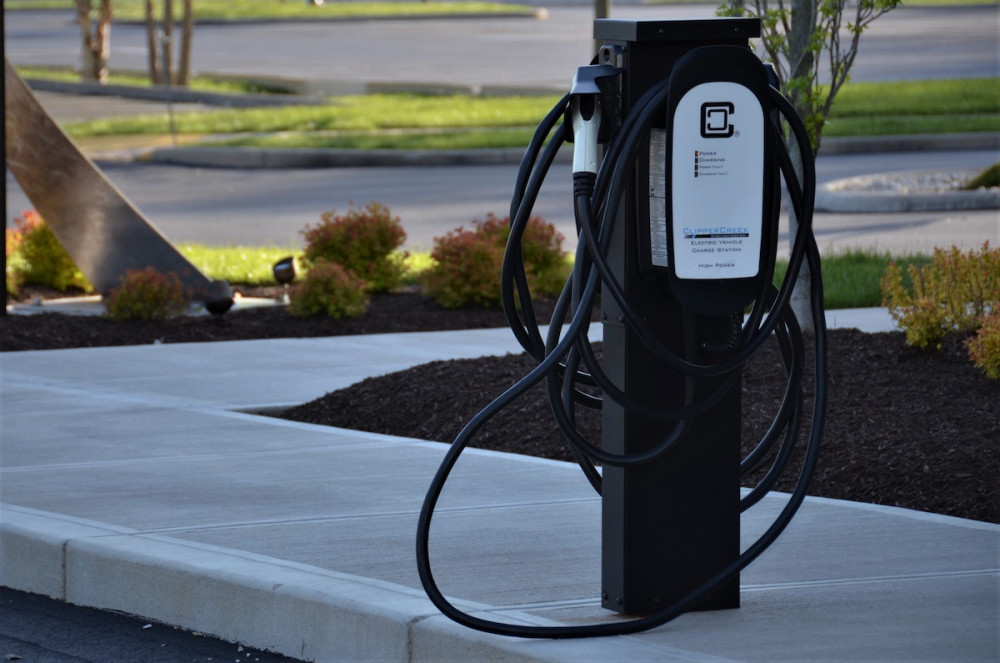 With the Government preparing to ban the sale of petrol and diesel cars by 2030, the uptake of electric vehicles is set to increase 20-fold over the next seven years. This would undoubtedly play a major part in helping us decarbonise our country and reach our net zero target by 2050. But, across the UK, our current charging infrastructure is unable to sustain this predicted growth. Esti 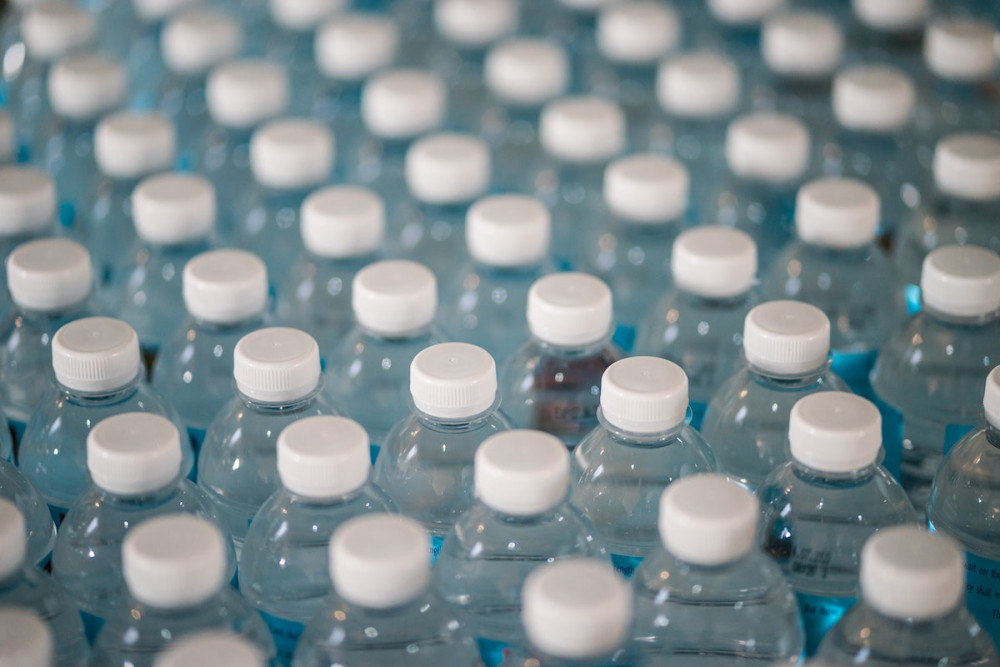 Plastic packaging tax is a form of environmental taxation that came into effect this year, on 1 April 2022. To examine whether plastic packaging tax will prove successful in creating a demand for more sustainable products, professionals should consider the implications of previous taxations such as the sugar tax. In 2018, the government introduced a levy on&nbsp;soft drinks that contain 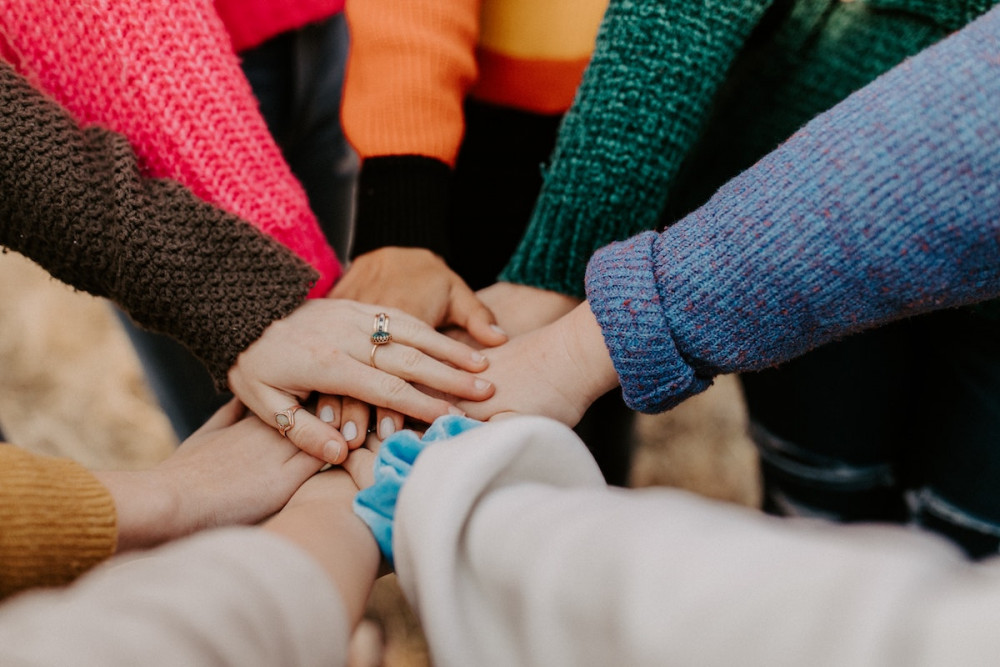 The ESG benefits of a cooperative

Perhaps if companies could score more “G” points by forming cooperatives, investors would flock to these ESG opportunities at a higher rate and create a virtuous cycle. Much has been made of the “E” and “S” of ESG in recent years. From biodiversity loss to lead pollution in pipes, environmental impacts that are inextricably linked to negative health outcomes and social injustice have made it 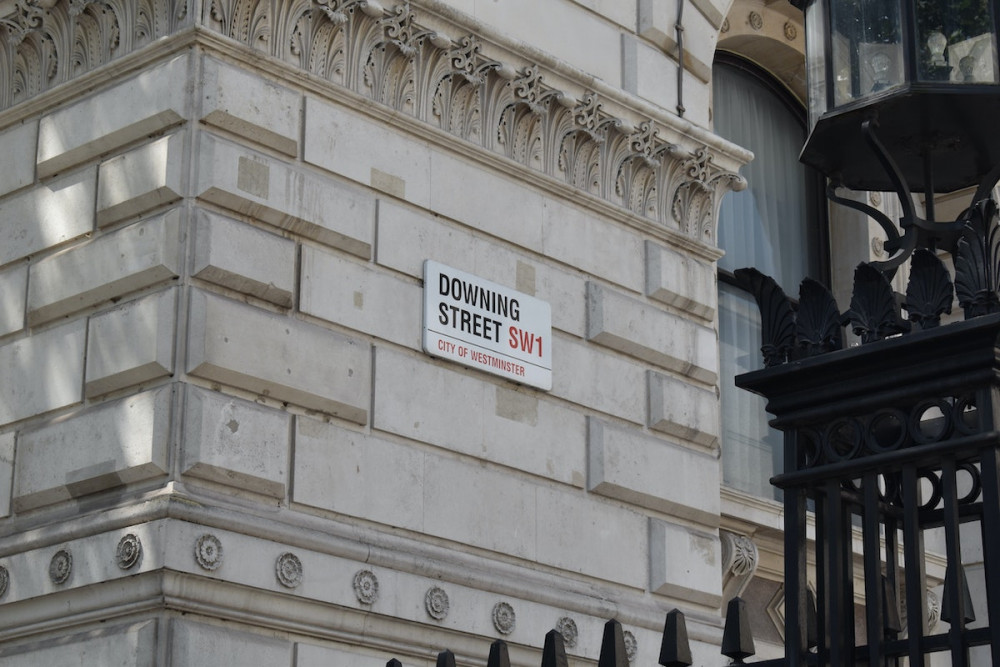 The cut-throat campaign for leadership had pulled an array of arbitrary policy ideas from the shadows such as Truss’s passion for bolstering&nbsp;pork markets&nbsp;and Sunak’s disdain towards&nbsp;over-funding deprived areas. But both candidates remain reticent on one of today’s most pressing issues: climate change. “It’s very disappointing that climate wasn't higher on the agenda, [particularly 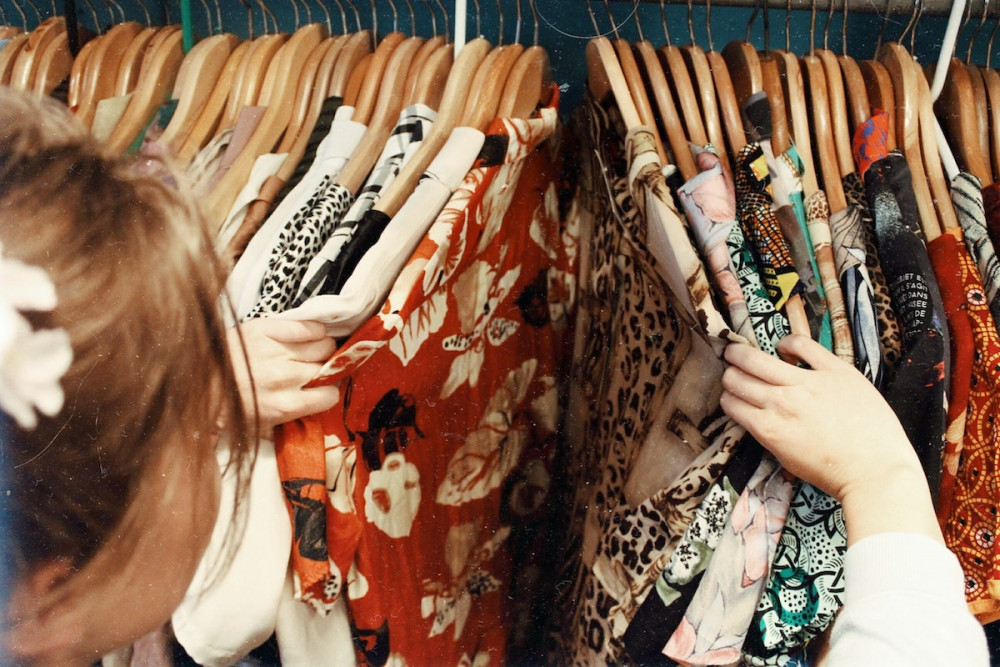 Pretty Little Thing (PLT) – a brand famed for fast fashion – has introduced an app encouraging shoppers to buy and sell second hand clothes. Though PLT says its new marketplace will help those “striving to be more mindful when it comes to how they consume fashion”, not everyone is impressed by the concept. Sustainability authors and influencers have told highlighted this is another example o 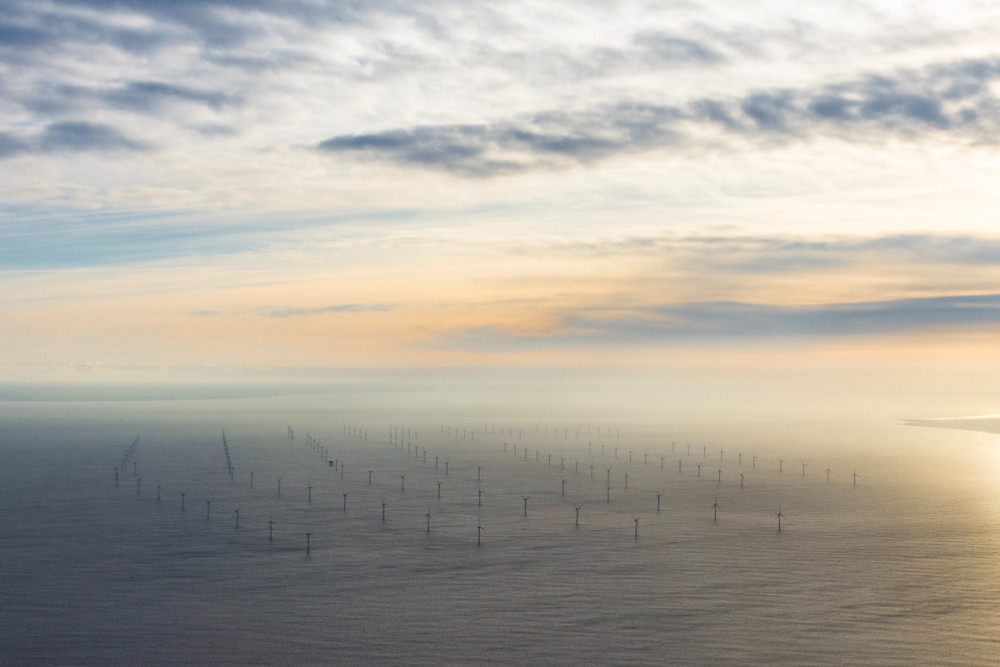 Offshore wind farms play a major role in the quest to increase the world’s use of renewables and reduce its carbon footprint. While these facilities have had a prominent presence in Europe (the UK is the largest offshore wind producer in the world) for more than a decade, the biggest growth in power generation as well as turbine construction projects resides in the Asia-Pacific region. As the nat 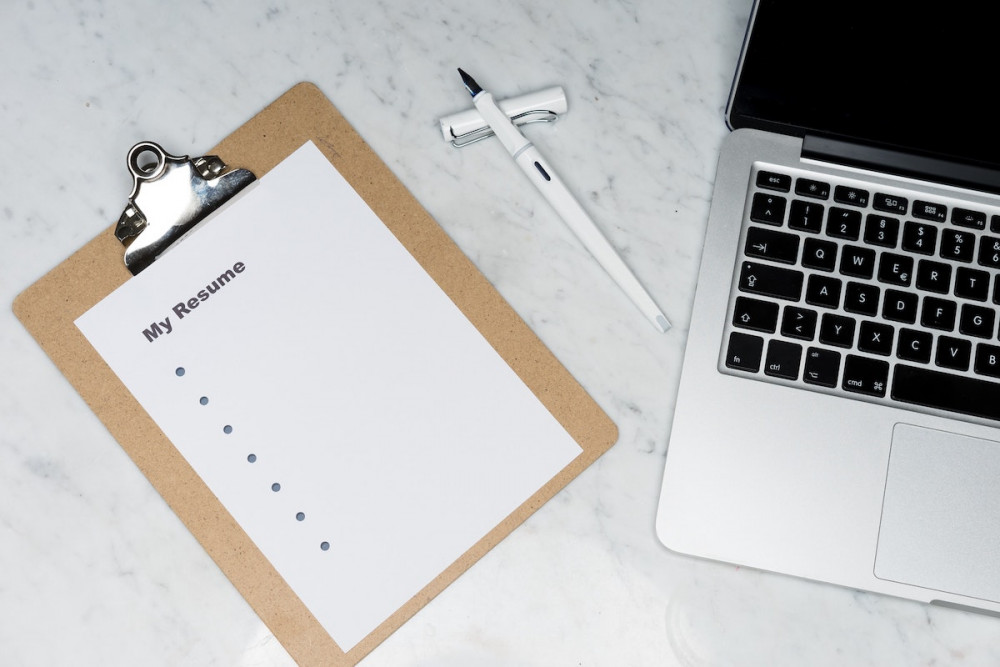 Top tips to complete your next sustainability job application form 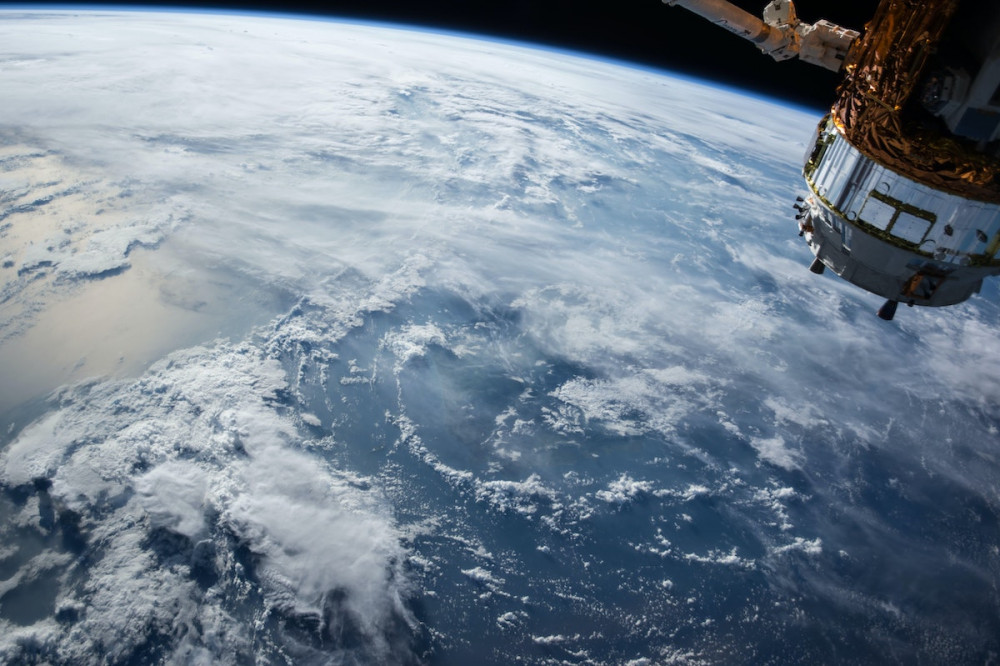 As NASA rolls out its giant new Moon rocket to prepare for its maiden flight, we ask the question, can space science help us combat climate change? This is a huge moment for NASA as it starts the journey towards returning humans to the surface of the Moon. However, each rocket launch emits roughly 300 tonnes of carbon dioxide into the upper atmosphere. Organisations like NASA and the European 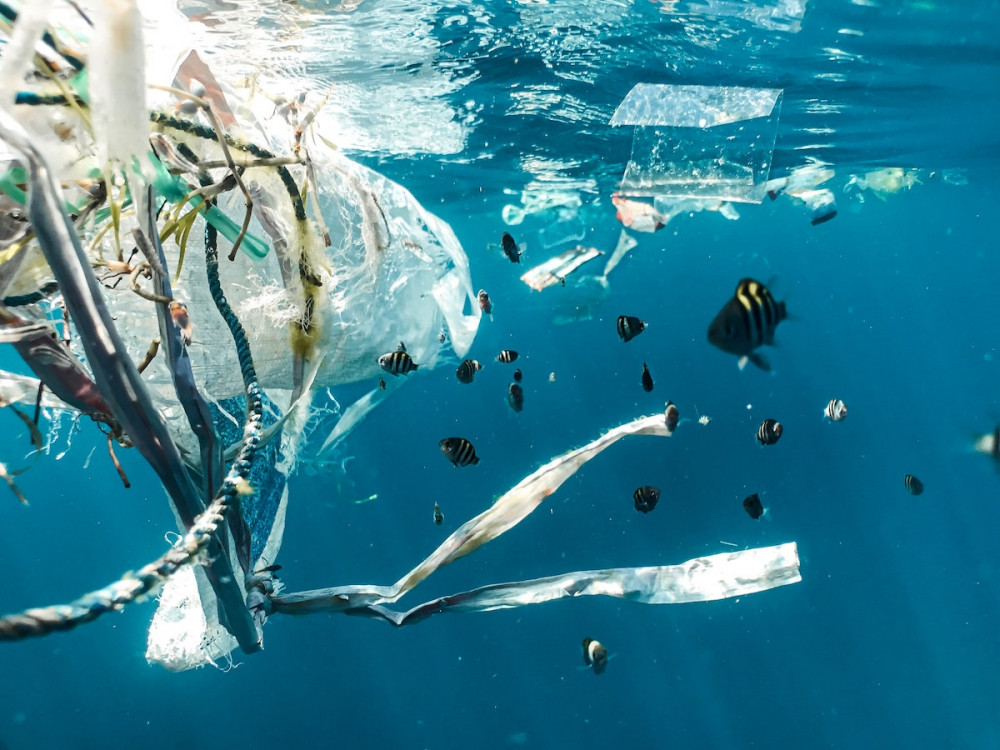 Every 60 seconds the equivalent of a lorry-load of plastic enters the global ocean. Where does it end up? Right now, researchers simply don’t know. But in a bid to help find out, an ESA-led project developed floating transmitters whose passage can be tracked over time, helping in turn to guide a sophisticated software model of marine plastic litter accumulation. In a hi-tech version of throwing 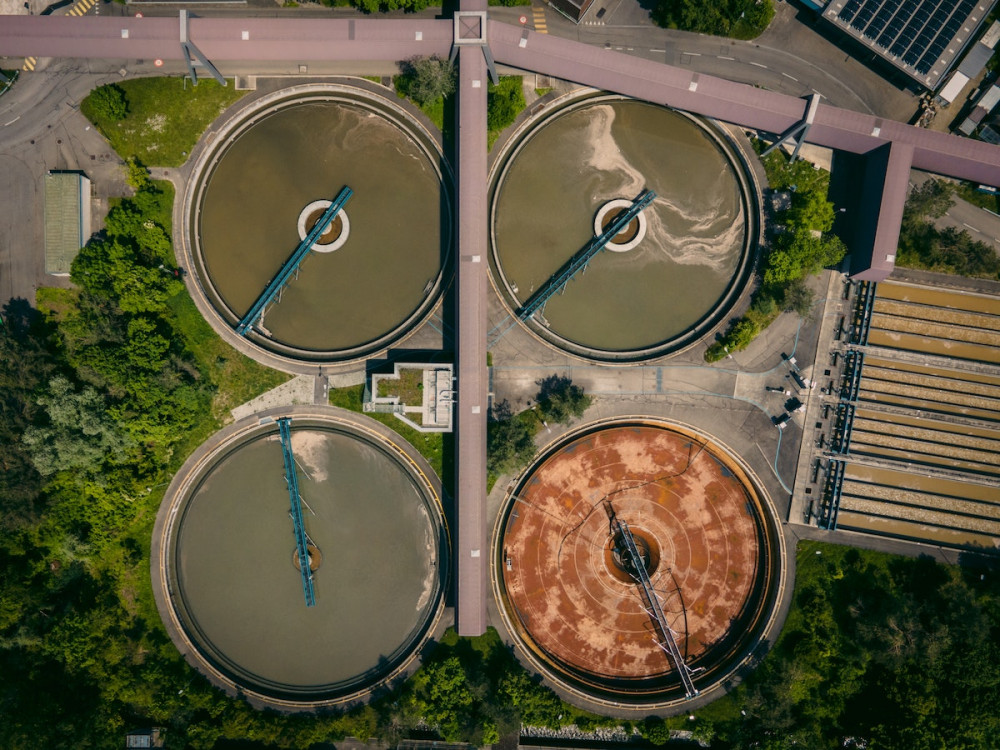 Sewage continuing to be pumped into bathing sites

Nearly 40 beach pollution warnings have been issued in 48 hours as water companies poured sewage into rivers and seas. The extensive rainfall seen across the UK on Tuesday and Wednesday led to mass sewage dumps into the sea around the south cost of England, leading to warnings against bathing due to bacterial levels. Surfers Against Sewage highlighted sewage spills or pollution at 37 sites 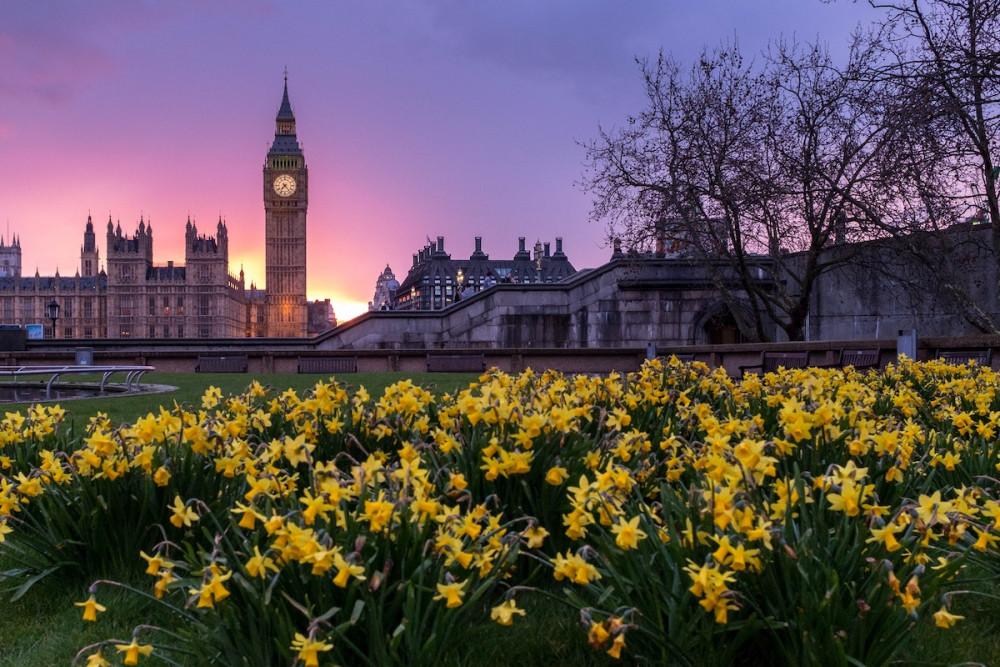 A fortnight after wildfires licked London, Mayor Sadiq Khan has announced a major tree planting drive in the capital.&nbsp; Around a fifth of London is under tree canopy, and this week Khan pledged £3.1m to enhance the city’s “urban forest”. The funding will be targeted at areas where there are fewer trees, typically deprived neighbourhoods.&nbsp; “Trees are a versatile solution to the clim 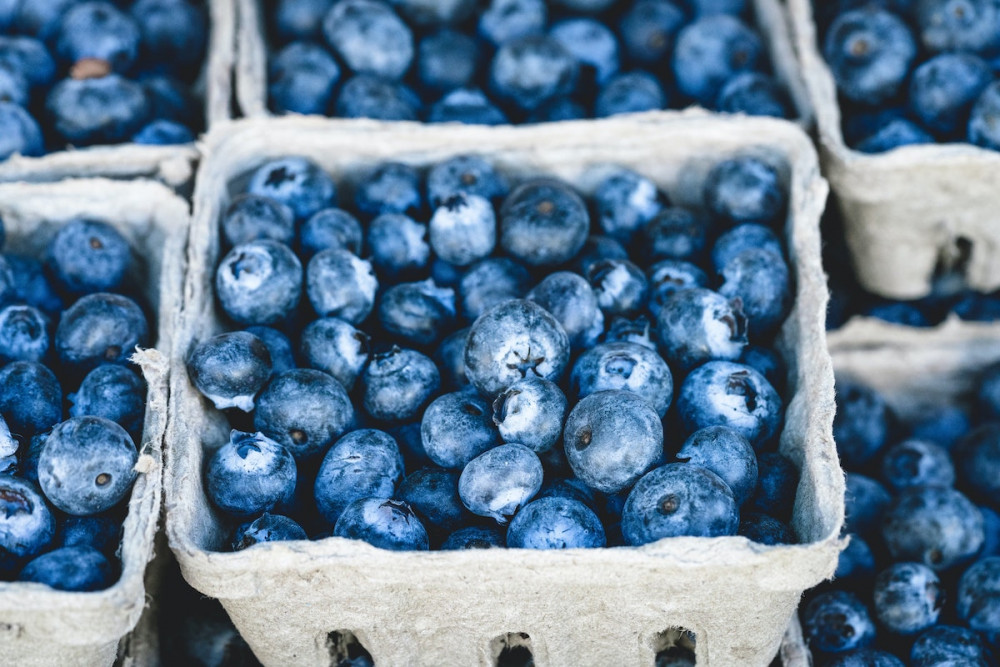 Ditching 'best before' can save 7 million basket of food

Marks &amp; Spencer is removing "best before" dates from a range of fresh produce sold in its stores nationwide, in a bid to cut down on food waste both in households and its shops, it announced July 17. The retailer is planning to remove "best before" dates from the labels of over 300 fruit and vegetable products, which it said accounted for around 85 percent of its fresh produce offering, i 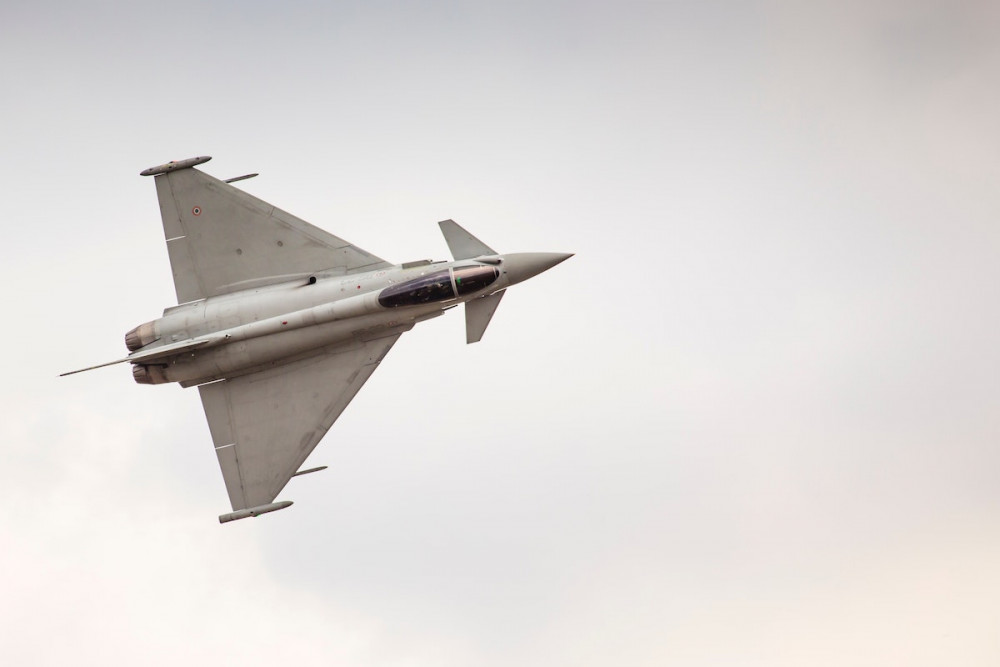 When NATO secretary-general Jens Stoltenberg opened the alliance’s summit in Madrid, Spain, at the end of June, he announced a new climate policy which, on the face of it, sounded ambitious – reducing the alliance’s military emissions by 45% by 2030 and reaching net zero by 2050. “We also have a responsibility to reduce emissions,” he said. “To this end, we have developed the first methodology f